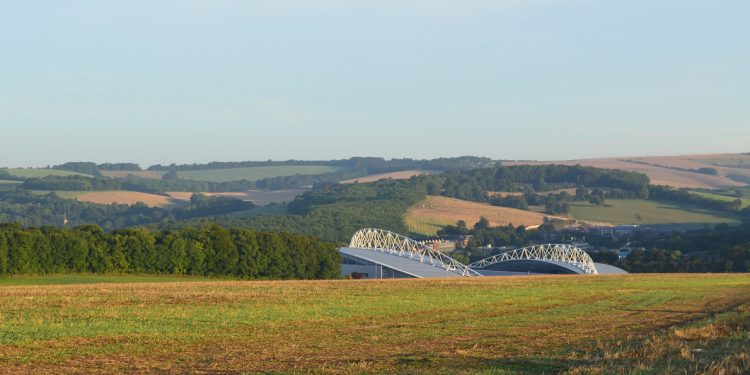 Yorkshire is home to some of the most impressive football stadiums in the UK and no trip to the county is complete without paying the best examples a visit. There are fierce rivalries in football in Yorkshire. With such a large number of top teams within a single county, tensions can flare – especially on the rare derby days. From Riverside Stadium and Elland Road to Hillsborough Stadium and Bramall Lane, here are the top picks of stadiums to visit during a trip to Yorkshire.

Home to Middlesbrough, Riverside Stadium is a huge 34,988-capacity venue nestled in North Yorkshire. The stadium was built in just 32 weeks and was opened to waves of supporters in 1995. The stadium was recently used in the 2020 Euros for England to play the warm-up games against both Austria and Romania.

Elland Road is currently the only place you can watch Premier League football live since Leeds United are the only club from Yorkshire which is playing their trade in the highest division. This year Leeds are odds on favourite to fight successfully against relegation, some even making them favourite for a top 12 finish which wouldn’t be bad for them. If you are interested to read more about the odds, we suggest using new betting sites as they provide the best odds to win new customers. Reading the odds carefully will give you the chance to choose the right game to visit Elland Road. 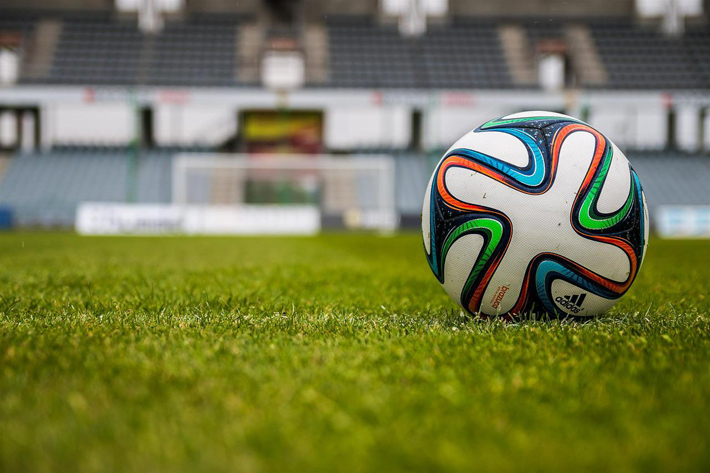 Home to Sheffield Wednesday, the history of Hillsborough Stadium isn’t the prettiest, but it is one of the most important. In 1989, the Hillsborough disaster occurred – a human crush that saw a total of 97 fatalities in the crowd. More than 750 people were reported to have suffered injuries of some description with the tragedy remaining one of the darkest days in the history of football.

MKM stadium, also known by the name Hull City Stadium due to the UEFA sponsorship rules, is the home of Hull City – a team playing the EFL Championship. Founded in 1904, Hull City’s Stadium has experienced a number of sponsorship name changes with the most recent in 2021 with a 5-year deal and the rebrand to MKM Stadium. The total capacity sites at 25,586, making for an impressive stadium and one of the top clubs in Yorkshire.

Another top Sheffield-based stadium is Bramall Lane, just a stone’s throw away from Hillsborough and home to Sheffield United.

Founded in 1889, Bramall Lane is not only one of the oldest stadiums in Yorkshire, but one of the largest, too. With a capacity of 32,702, Bramall Lane has an electric atmosphere during the big Sheffield United games.

No trip to Yorkshire is complete without paying a visit to at least one of the famous football stadiums in the country’s north.With Elland Road, Hillsbrough, and Riverside to choose from – football fans have plenty of sightseeing to do and games to attend. Thanks to countless sports betting sites in the UK available, the top Yorkshire clubs can easily be wagered on. Don’t forget to check out some of the newest betting sites in the UK to claim the top welcome bonuses available.

How to Succeed in Mobile Application Monetization